If you are new to the field of software development, the toughest part of learning programming is deciding where to begin. There are various hundreds of programming languages in widespread use each with its own complexities and idiosyncrasies. Backend code is one that communicates with the frontend sending and receiving messages which has to be interpreted and displayed on the web page. There are 2 kinds of website static and dynamic where the static web page is the one whose contents do not change much and a dynamic web application is the one whose contents change according to the data present in its database and can be customized. Below are the best backend languages. 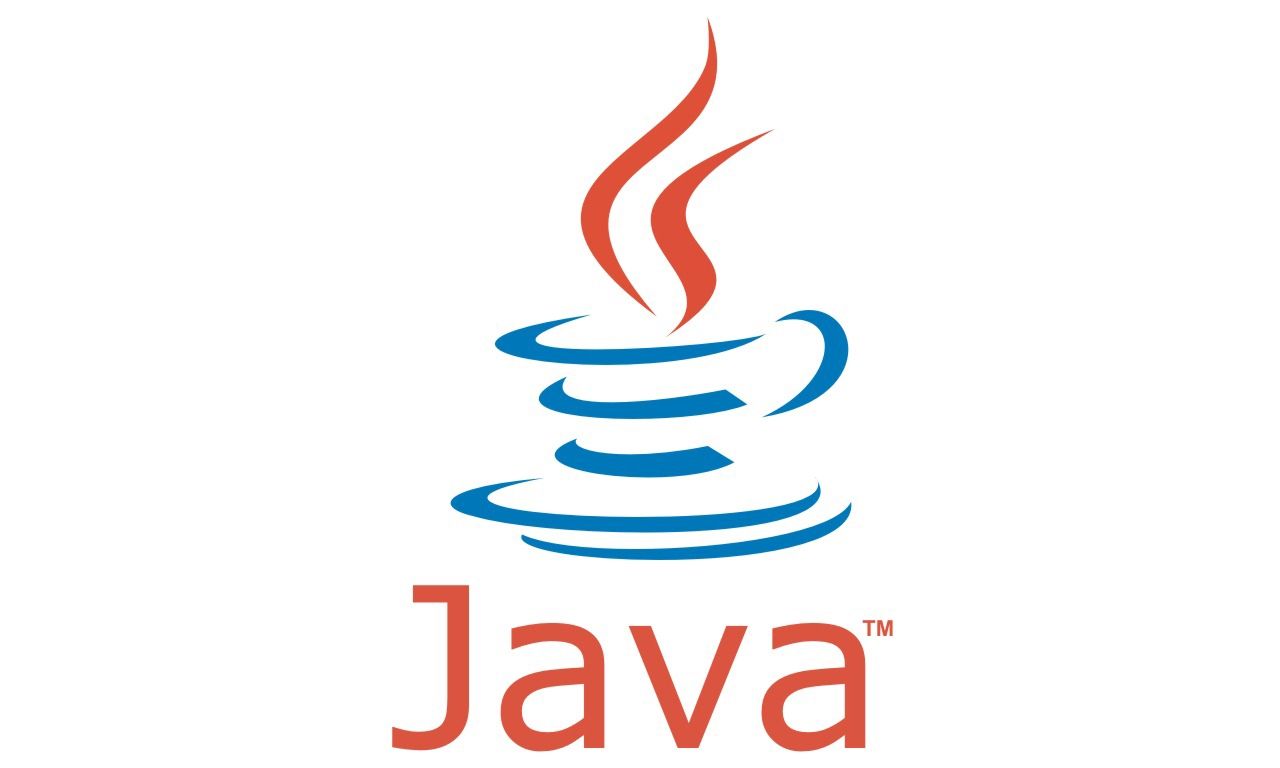 Java is a general-purpose, object-oriented and concurrent programming language developed and uses an engine called JVM which provides a runtime environment for running the Java Code and its applications. It translates java byte code into a language that can be interpreted by machines and forms a part of JRE.

It is an open-source, object-oriented, dynamic, and reflective language. Just like Java, it is platform-independent and hence can run on Windows, Mac, and all Unix versions. This programming language follows a principle called POLA which means that the language reduces the confusion for experienced users.

Python is an open-source, object-oriented, and interactive programming language which is widely used to develop scalable web applications. Python provides excellent library support and has a large developer community. The programming language provides a great starting point for beginners and a huge opportunity for full-stack Python developers. Python is the best backend languages.

This is another open-source scripting language that is used on the server-side. It is very popular being used in various big giants WordPress and Facebook. PHP language can only be interpreted by the server having PHP installed. Its file ends with an extension .PHP and when compared to other languages PHP is considered a stable language.

If you are familiar with Java- a classic programming language in its own right. It is worth checking out its modern cousin. Scala combines the best features of Java with a modern twist. As a functional programming language, Scala allows engineers to elevate the quality of their code to resemble pure math. Scala allows for concurrent programming, allowing complex procedures to ve executed in parallel. So, engineers can create and customize their own data types, allowing them to have the peace of mind knowing entire swaths of bugs are impossible at runtime.

The above-mentioned programming software is the top most used interface language for scripting which can be included in the project. Hope that I have covered all the topics in my article about the best backend languages. Thanks for reading!

How to launch a app?

All you need to know about which cameras to use for security purposes!

How to launch a app?